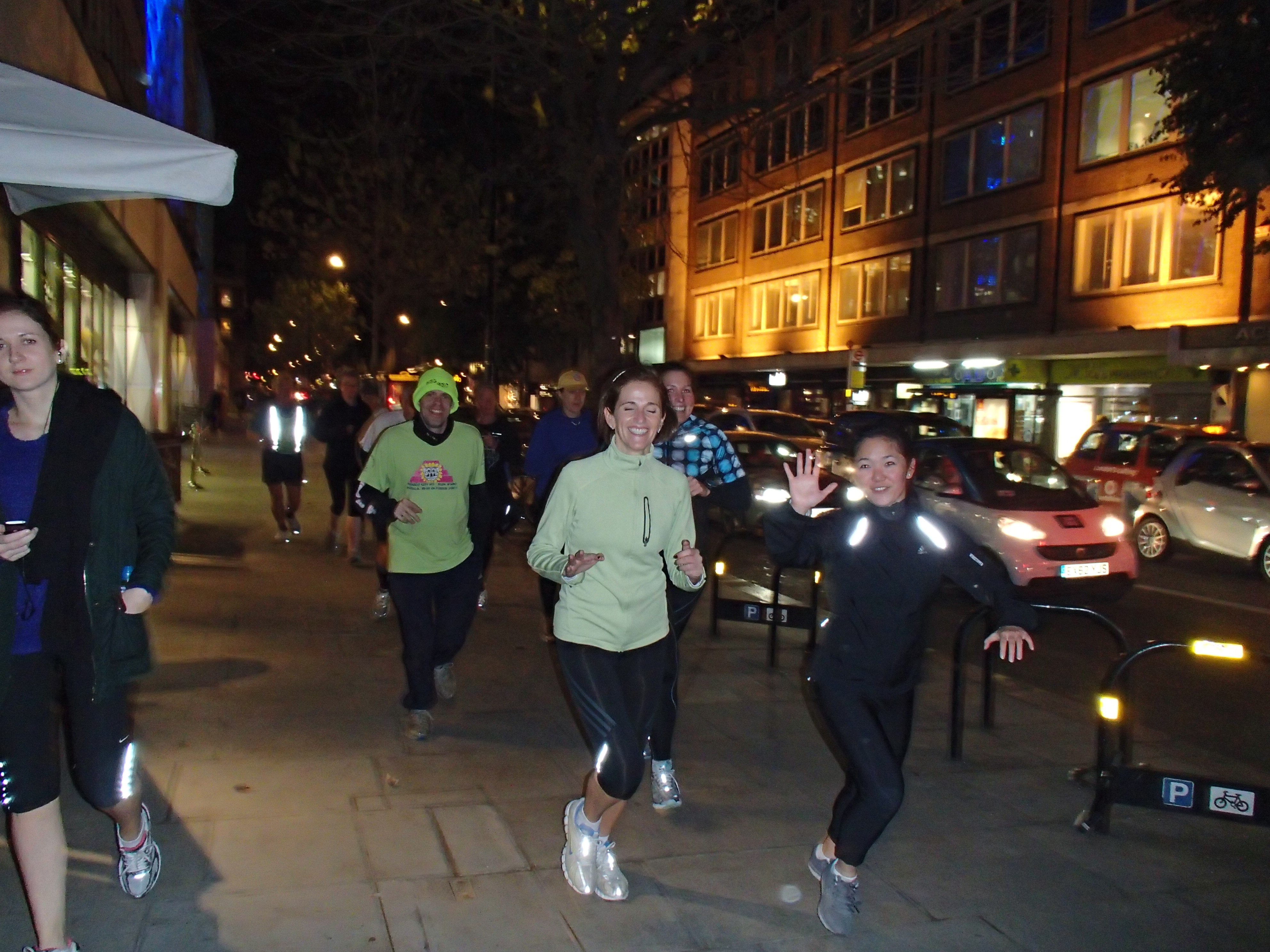 The Dead President’s Run
The pack was assembled on the 49th anniversary of the assassination of President Kennedy. Well at least I got that bit right. As the reader will see, this particular hash scribe was lacking a pen and paper to accurately record proceedings, but having been assigned the task of scribe after the event thankfully pen and paper were not necessary. Therefore all that follows is likely to be inaccurate and mostly irrelevant, but it doesn’t matter as no pfucker will read the pfucking thing anyway.

As usual the hares had made an exceptional effort. Well, one of them had anyway. The RA also entered into the spirit of things so we had the tenacity of Lincon, the glamour of Kennedy Onassis, and Eric wearing a hash T shirt with a dodgy looking stain. 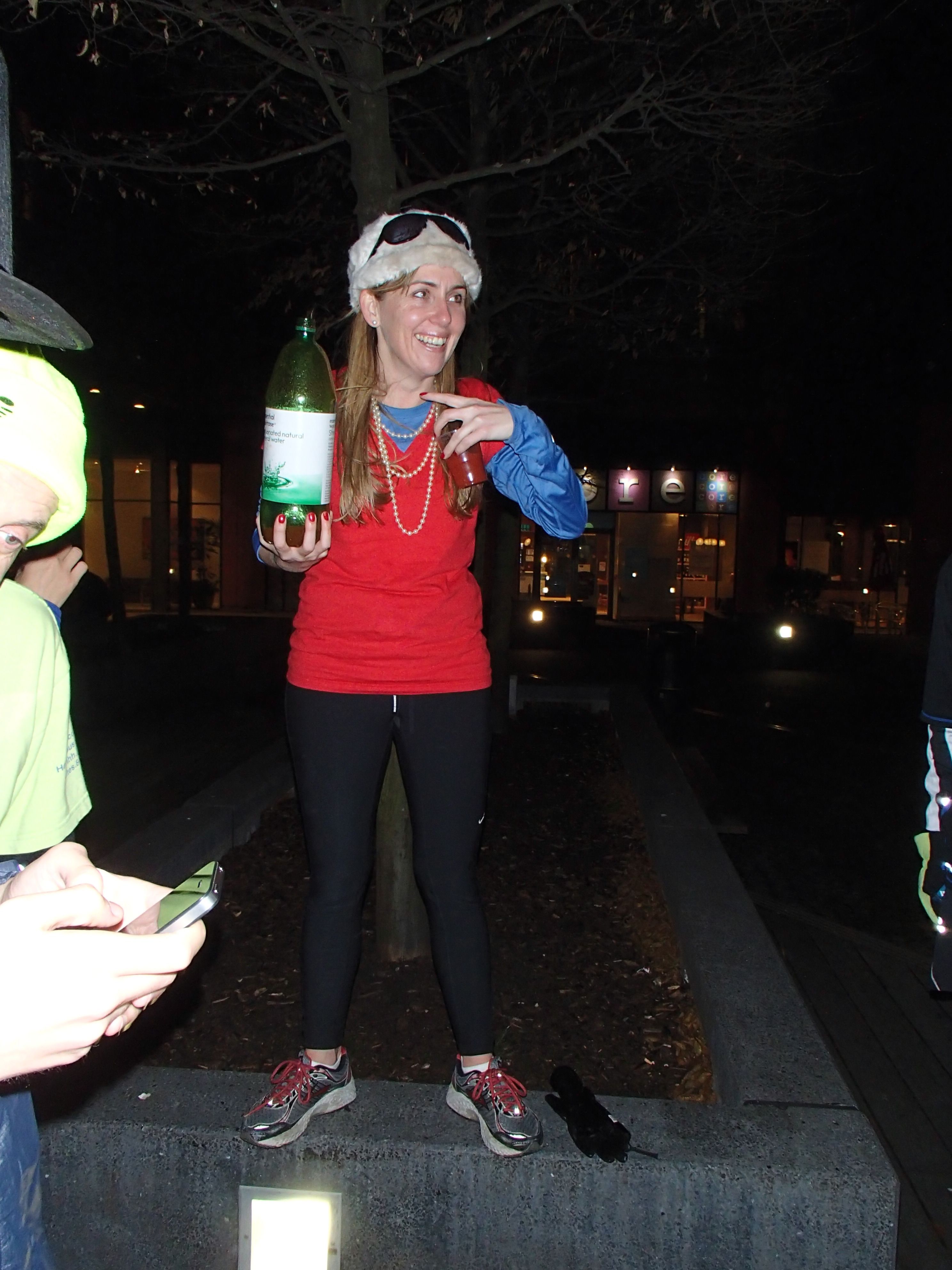 After a brief introduction to our visitors, virgins and returners the pack were set loose, and the usual chaos and apathy followed. FRB’s checked, while most of us just stood around chatting. The trail was a mix of city, park, and canal side scenery, some cunning false trails tricked the pack, who were only still interested due to the earlier promise of a drinks stop. Finally after 7km we reach the promised stop….. but hang on…. where are the drinks? Oh.. it’s OK Eric is looking after them. Good plan hares!! Thankfully some reserve supplies were found and the thirsty pack was sated. Then it was on-inn to the circle. 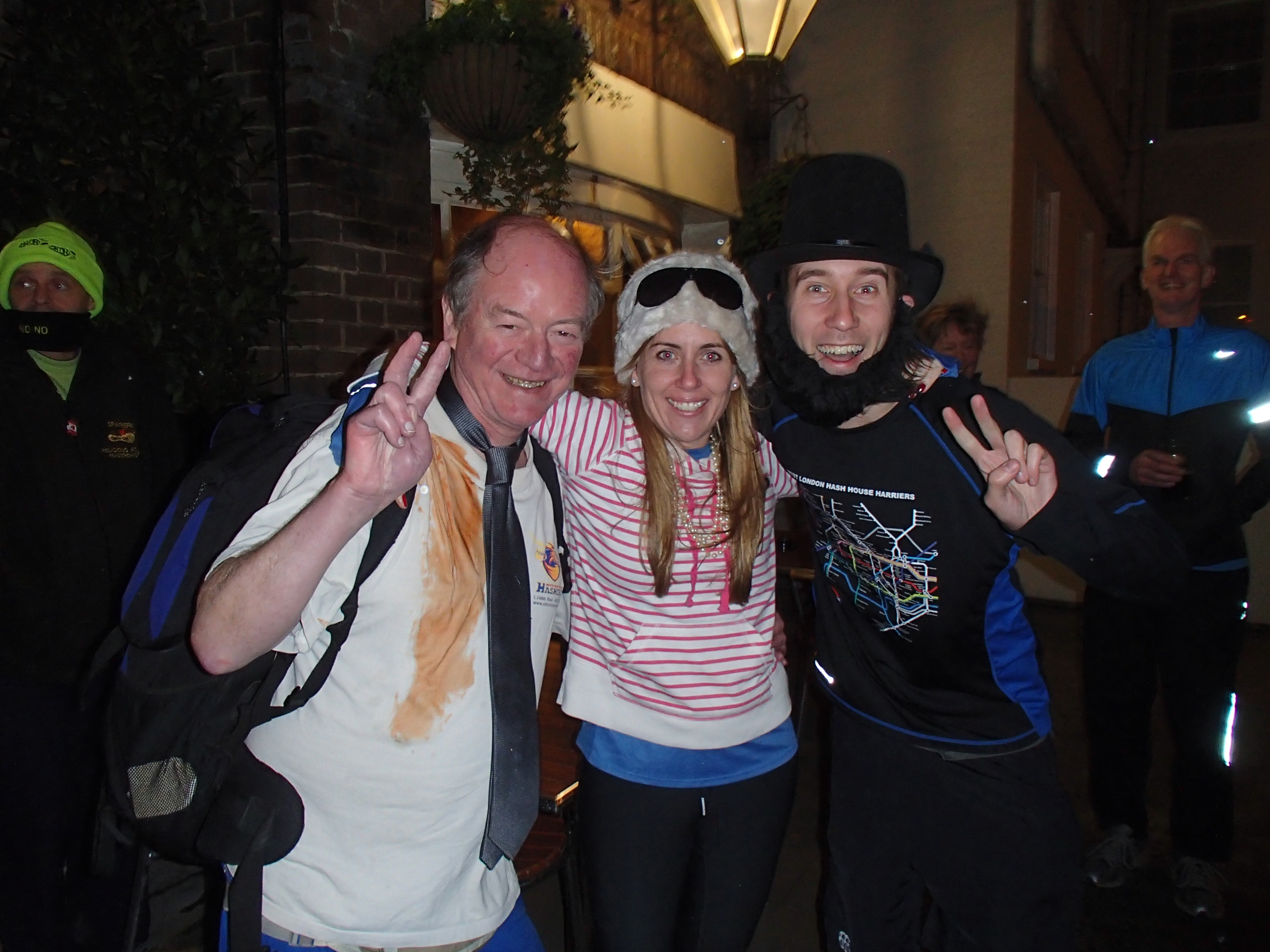