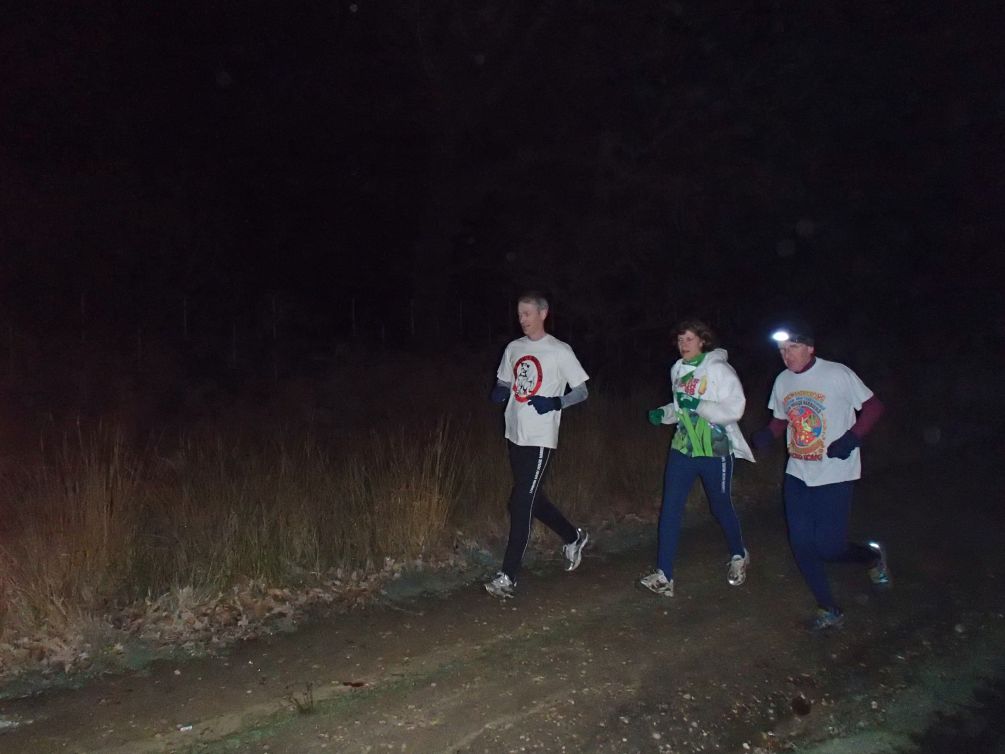 This was hared by Rent Boy who did a good job despite having to work within the constraints of having to get the pack out of Richmond Park before bullets started whistling around our ears. Tango was fashionably late and, wisely, aborted an attempt to follow the trail upon reading the notices on the park gates that old deers were being culled using high powered rifles; the Richmond Care Pathway as it is known locally. Anyway, the run write up proper, below, comes courtesy of Pope and is uncharacteristically succinct; normally Pope does not belief in using half a dozen words when a thousand will do and bore everybody senseless at the same time. On On FF 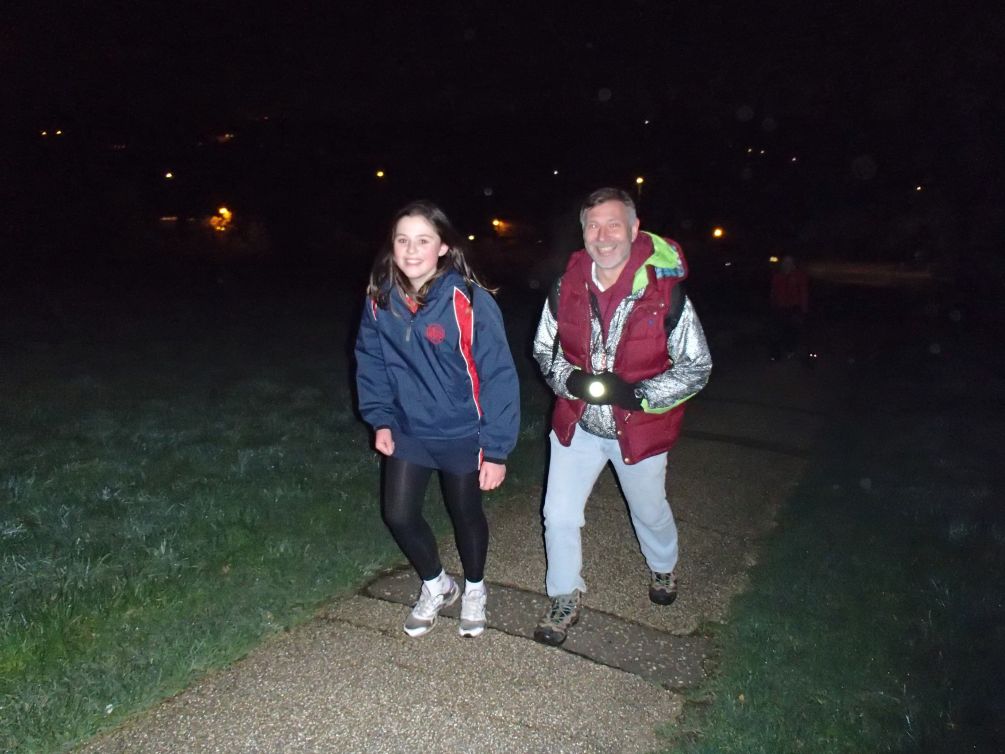 Good run in Richmond park and Petersham Meadows with a self-financed beer stop at the Roebuck. Nobody was shot mistakenly instead of the deer as part of the cull (although there were some suggestions of tying antlers to a certain hashers head). We had 10+ visitors primarily from the Dog’s bollocks New York hash and two virgins. The pub despite not being pre warned about Down Downs gave us the beers for free. Downs Downs were short and sweet .
See More Photos 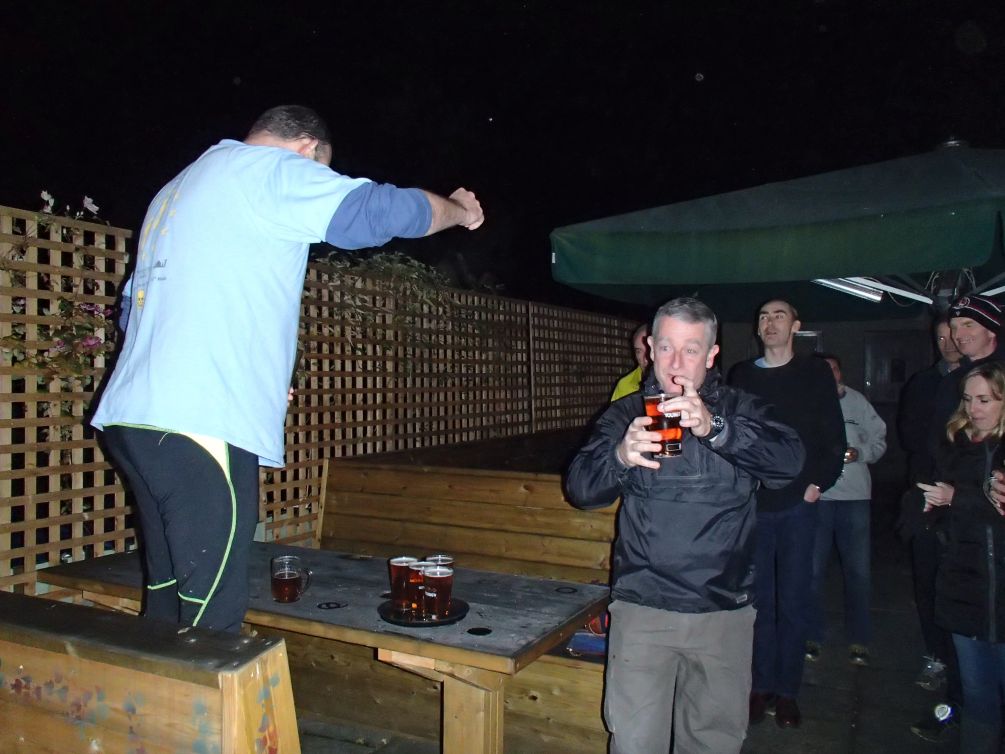